While I was in Rio to cover the Carnival, I suddenly got a facebook message from a guy I knew from my time in Copenhagen, Denmark, just randomly asking me if I wanted to go to a HipHop street party / bloco later that evening, because he knows the organizer.  Was surprised to suddenly get a message after 2 years not speaking, but as glad to get that offer. I sadly was severely delayed as I had to cover some other bloco too… So the party was basically over, but I still got to talk more than an hour (due to my lovely personal translator Sonia, thanks again so much! ) with some awesome people, and they made it all worth while, and they are one of the biggest reasons for me to come back to Rio again!
As there was not much party anymore, I just did some portrait shots of the people around me. 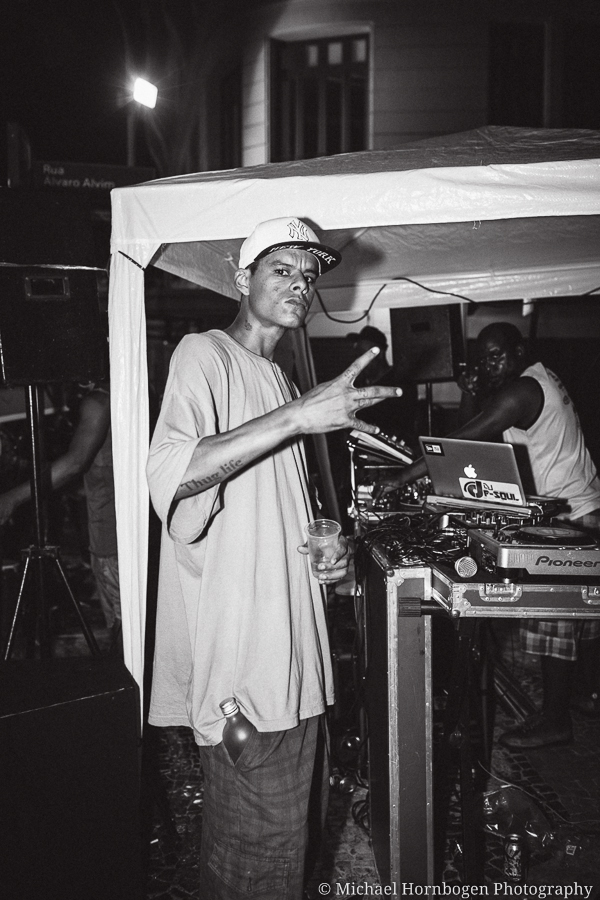 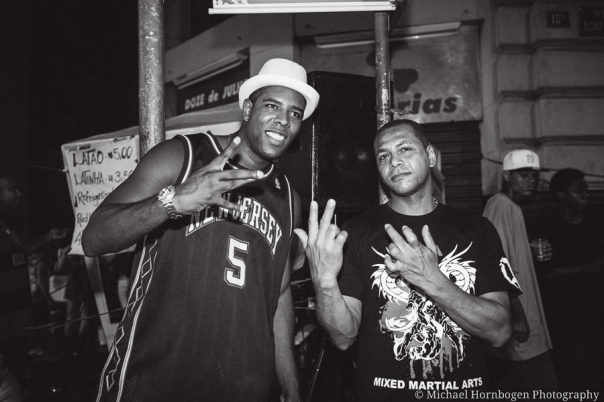 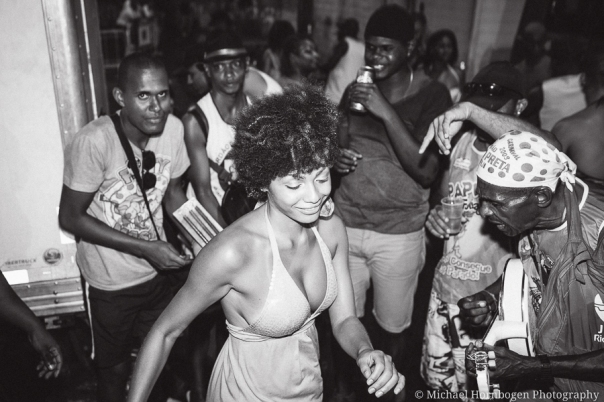 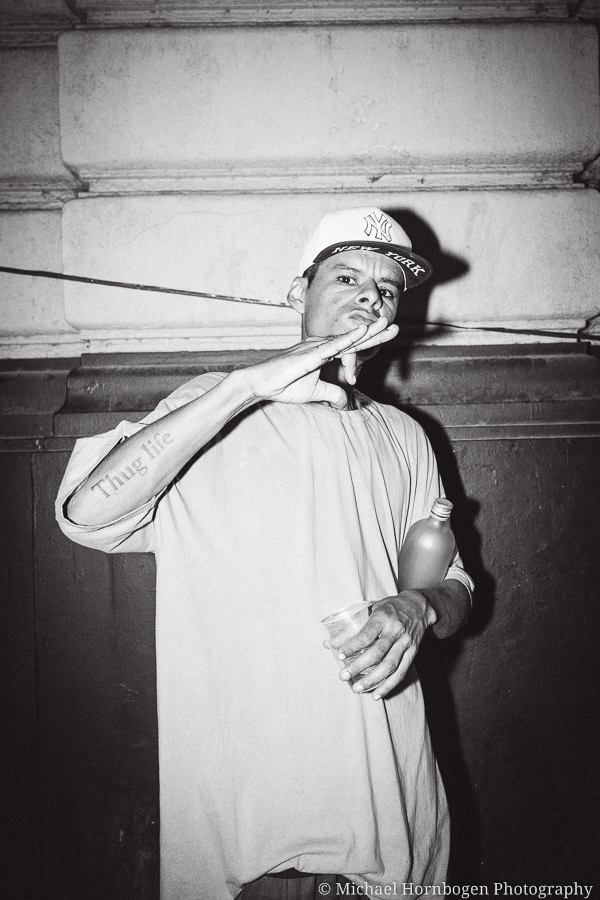 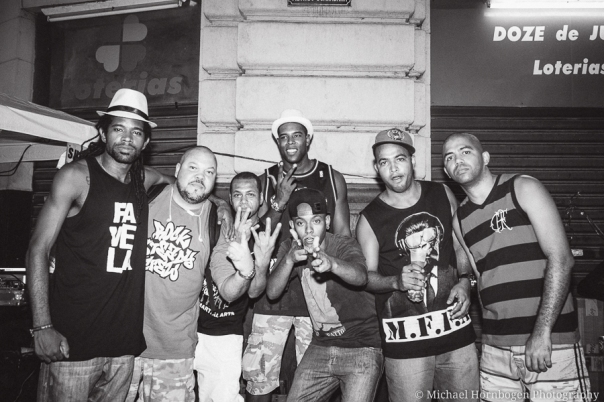 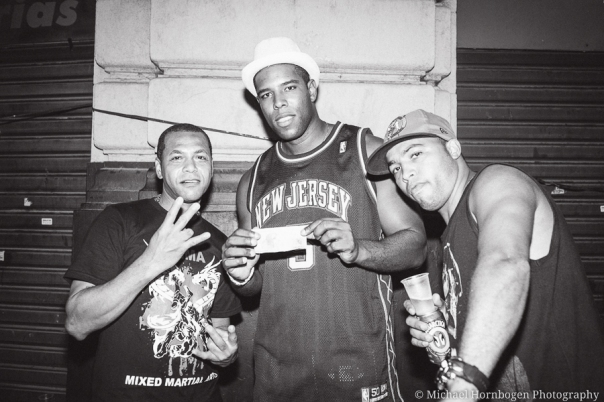